Since 2012, we’ve been at the forefront of changing how brands think about growing their app businesses.

From being the first to develop an ROI-focused approach to optimizing users to finding new ways of helping mobile businesses get more from their apps, our goal has always been to help mobile app companies connect to their audiences.

Today, we challenge the status quo by developing innovative technologies that help you advance app visibility and build your brand in the long term.

Better positioned to power your growth

In 2021, we merged with our friends at Vungle, creating one of the world’s largest independent—and privacy-friendly—platforms.

Together, we’ll deliver even more value to our customers by continuing our work of fueling the entire mobile app transition cycle across user acquisition, engagement, monetization, and analytics.

Over the last ten years, we’ve expanded our footprint beyond our Redwood City, CA, headquarters. Now, with offices in London, Berlin, Tokyo, and beyond, we’re positioned to meet you wherever you and your users are.

Through our Liftoff Gives program, our colleagues can use their skills to give back and help others in their communities.

Say hi to our
leadership team

We’re guided by some of the brightest thinkers in our industry. The experience, expertise, and vision they bring to the table will allow our team to continue to scale, grow, and succeed. 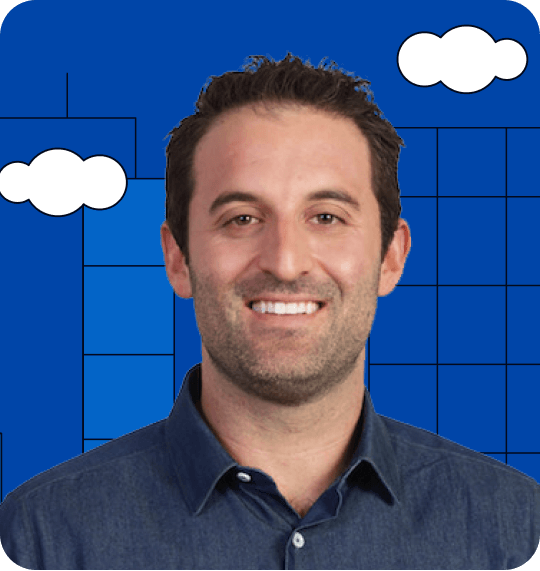 Jeremy Bondy is Liftoff’s Chief Executive Officer and a member of its board of directors. Prior to becoming CEO in May 2022, Jeremy served as Liftoff’s President following the company’s merger with Vungle in October 2021. Prior to that, Jeremy served as Vungle’s CEO, beginning in 2020. During his tenure at Vungle, Jeremy built a unified strategy across Vungle’s 11 global offices, representing a publisher base of more than 100,000 active apps, an advertiser base of over 4,500 companies, and leveraging the #1 creative team at scale in the industry. He also spearheaded the company’s inorganic growth strategy, diversifying Vungle’s SaaS offering with the acquisitions of AlgoLift, GameRefinery, and TreSensa, and the company’s emergence in the rapidly growing creator economy with the acquisition of JetFuel. 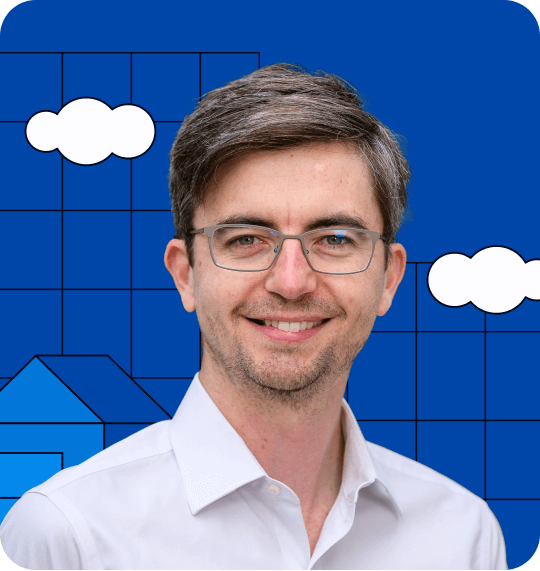 Harry Robertson is co-founder and Chief Technology Officer of Liftoff. He is responsible for the company’s high-performance, high-ownership engineering culture, deep-diving on Machine Learning initiatives, and setting our Performance technology roadmap. Prior to Liftoff, Harry led engineering teams building video analytics and monetization tech, founded a top location-based social network on the iPhone, and built autonomous robots for DARPA. Harry holds a masters in computer science from Stanford University and an MS in mathematics and computer science from École Polytechnique in France. Phil Crosby is co-founder and Chief Product Officer of Liftoff. His areas of focus include data visualization, data science, and user experience. Prior to Liftoff, he worked as a software engineer building mobile apps in the early days of the iOS App Store, and building video delivery players for the web, both of which have been used by hundreds of millions of people. In his spare time, Phil enjoys creating developer tools and working on open source projects like Vimium. Phil received his BS in computer science from the University of Maryland. Tarek Kutrieh is Chief Financial Officer of Liftoff. Prior to joining Liftoff, Tarek was CFO of VCA Animal Hospitals, the largest network of veterinary hospitals in North America. Prior to that, Tarek held several finance positions at Activision Blizzard. Before joining Activision Blizzard, Tarek was CFO and later President at Directed, parent company to consumer electronics brands Viper and Clifford. Before that, Tarek was an Operating Partner at The Gores Group, a $4 billion private equity fund focused on middle market investments. He started his career with McKinsey & Company.

Tarek holds an MBA in finance and marketing from The Wharton School of the University of Pennsylvania, where he was a Palmer Scholar, as well as a BS in electrical engineering with Distinction from Purdue University. Susan Rickard Hansen has served as Liftoff’s General Counsel since August of 2018. From being an Assistant District Attorney to becoming one of the youngest partners at the respected law firm of Lewis, Brisbois, Bisgaard & Smith, Susan has represented a broad range of clients, many of whom are growth-oriented startup companies and small businesses. While representing these companies, Susan learned an appreciation for the business side of transactions. She uses this experience to advise and assist Liftoff in building a profitable business and highly productive teams, focusing on employment-related legal matters and developing compliance and privacy strategies. Dennis Mink is Chief Marketing Officer at Liftoff. Dennis joined the company as its first marketing leader in 2014, and today he oversees all marketing functions worldwide – including brand strategy, demand generation, product marketing, digital marketing, as well as the Mobile Heroes marketing and developer community. During Dennis’ tenure, Liftoff has become one of the most well-respected growth acceleration platforms in the industry.

Prior to Liftoff, Dennis was CMO at Appoxee (acquired by Teradata), a mobile marketing automation platform for app publishers. Before that, he was CMO at Duda, a SaaS-based mobile website platform for SMBs. Dennis holds a BA from the University of California, Santa Cruz, and an MA in psychology from Connecticut College. Scott Silverman is the Chief Revenue Officer of Liftoff, joining the company in 2021 after its merger with Vungle where he held the same role. Prior to Vungle, Scott was a co-founder and CRO of AerServ, a leading mobile in-app exchange and mediation platform. Scott oversaw the sale of AerServ to InMobi, where he went on to lead InMobi’s programmatic exchange and global business development as the VP & GM, Marketplace. Scott’s prior experience also includes various sales, finance, and strategy roles at companies such as Google, dMarc Broadcasting (sold to Google), Brand Affinity Technologies, Classified Ventures, Tribune, PwC, KPMG, and several others.

Scott graduated with high honors from Indiana University and received his MBA from the University of Chicago Booth School of Business, where he was named a Siebel Scholar. 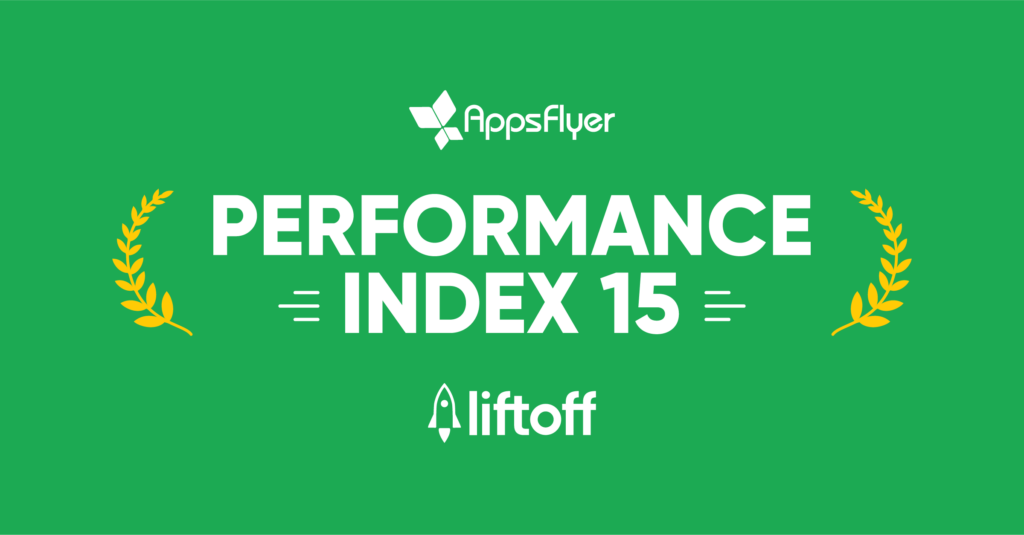 We are a global company with offices around the world.
Our headquarters are located at:

We’re always looking for bright, passionate people who are eager to make a difference for our customers.

We want to hear from you. Let us know if you need more info on getting started, help with a specific issue, or have a media request.